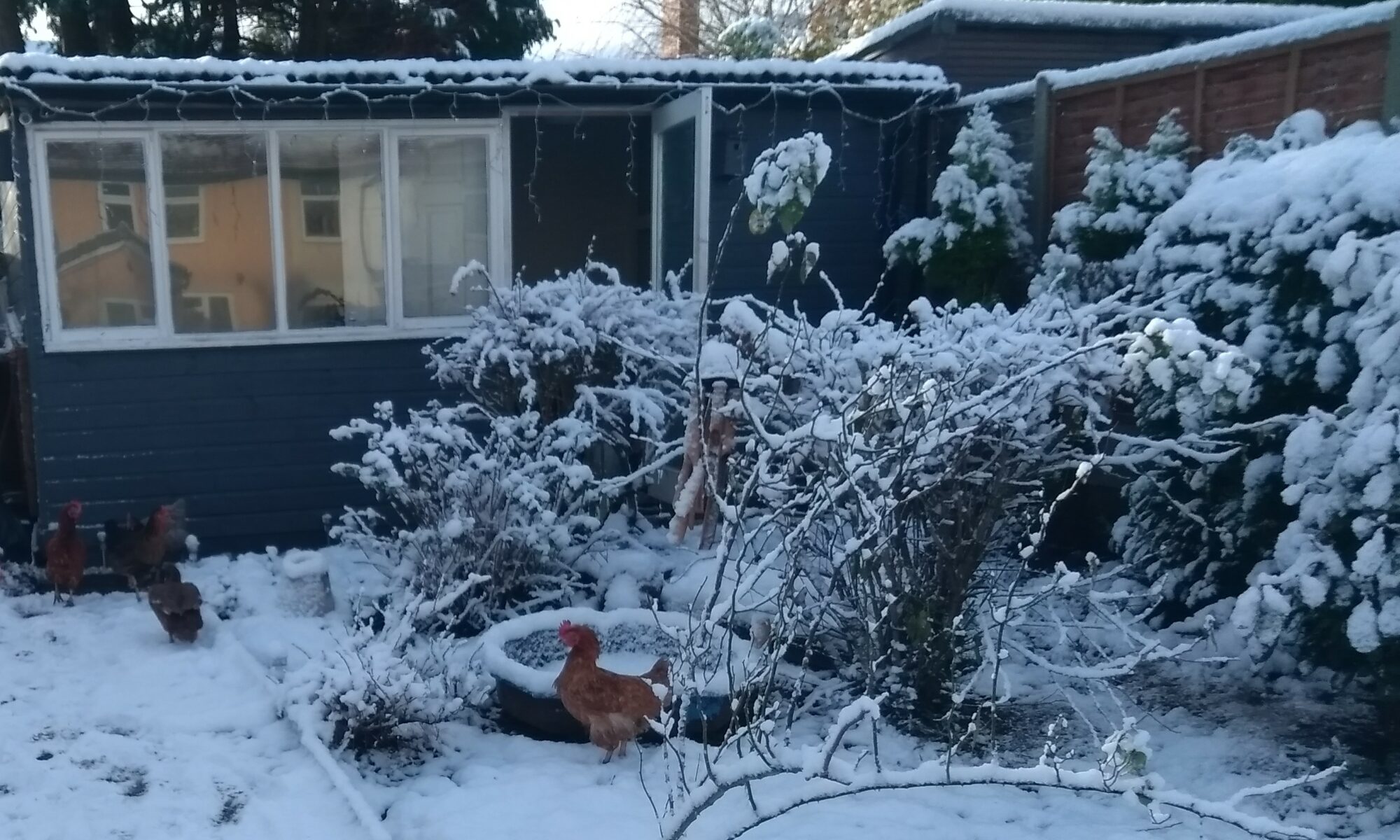 As a keen chicken keeper for many years now I spoil my birds! They live in a custom built coop with electric, water, heating and cameras.

Think of the coop as my nerdy playground, you’ll soon see why below.

The coop was built with the chickens comfort in mind, so naturally it needed heating. Temperature control is completely automated using group of temperature sensors which report back to the home automation and then trigger various relays.

Depending on the weather I use a combination of:

It’s hard being an animal that’s prey to pretty much everything, so I gave my chickens a little something extra. Chickens don’t do well in the dark and the colour green is calming, so I installed green LED’s that act as a night light.

Security is pretty tight around the coop, with the goal being to keep away Mr Fox!

CCTV cameras cover the perimiter of the coop, garden and house and if triggered in a set pattern I get alerts to my phone and know not to let the birds out that day.

The run has a fence around the bottom so if the chickens are in the run during the day and a predator comes along they don’t make eye contact and panic (yes, this has happened!)

An automated door opens and closes at dusk and dawn to keep the birds out of the run at night time when predators are more likely to be about.

Originally it was based on a Dusk til Dawn hardware, but I replaced the motor and connected it to a relay so I could control it via the home automation system instead. Whilst the out of the box solution worked, the birds often got locked in the run at night if they weren’t quick enough getting in… using the home automation I have full control so that doesn’t happen anymore.

The majority of automation in the coop is done via 12V electronics. This includes the magnetic door lock, outdoor floodlights, nightlight LEDs, the automatic door and the diesel heater.